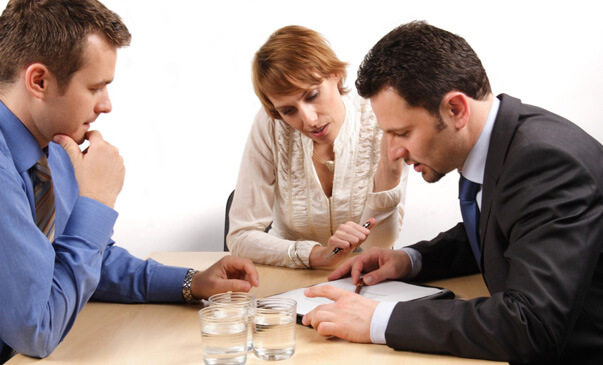 Effective July 1, amendments to the Family Law Rules will impact the practice of Family Law in Ontario. Here are some of the most important changes relating to filing and serving documents specific to Motions.

Subrule 3(4)1 will require a Notice of Motion to be served no later than six days before the motion date, rather than 4 days, as it was previously.

Subrule 14(11) will require parties making a Motion with Notice to:

The current subrule 14(11.1), which simply stated that no documents for use on the motion may be served or filed after 2pm two days before the motion date, will be revoked on July 1, 2018, and replaced with a more comprehensive scheme. Here are the new provisions to be aware of…

The new 14(11.1) will prohibit motions from being heard if confirmation of the motion is not given to the clerk in accordance with the new rules (explained above).

11.2 will require parties who have given confirmations of motion which become inaccurate at any time before the motion date to give corrected confirmation of motion Forms to all parties, and then to the clerk (or in the case of a child protection case, only to the clerk).

Responses to a Motion (Form 14B) must be served and filed no later than 4 days after the motion form is served on the responding party. Replies to such responses are not permitted.

As you can see, these things can be tricky. We’re here to help.

Our next post will discuss the changes to Conferences (Rule 17) – don’t miss it!