Does Having a Cohabitation Agreement Make Sense? 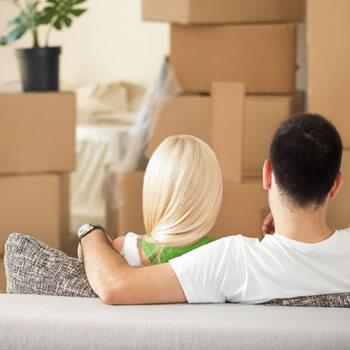 More and more couples are choosing to live together before marriage. In fact, between 2006 and 2011, the number of common-law couples rose 13.9%, more than four times the 3.1% increase for married couples. Still, married couples still remain most common family structure despite the decrease in numbers over the years. There are a lot of misconceptions about cohabitating couples when it comes to the law and their rights, and even more when it comes to them separating.

Not always, but in some cases, it is possible that someone in a common-law union is awarded spousal support based on their circumstances. For example, if one party had to take care of a child or children and therefore forfeit a career it might justify spousal support. Also, in unique cases where one person was financially dependent upon the other regularly and would suffer financially from separating then they too might be granted spousal support. However, it’s important to know that granting spousal support at all in most common-law cases is not common.

If you are considering living together with someone before getting married or instead of getting married, it helps to know your rights. Cohabitation agreements, especially in Ontario, can help protect your rights and those of your partner’s in the event of a relationship ending, like financial assets, investments, debts, as well as property. It can also provide peace of mind especially for couples that just started living together and don’t meet the criteria necessary to be considered a common-law in the eyes of the law.

At Mazzeo Law we have helped many people prepare a cohabitation agreement to protect their rights and those of their partners. In order for an agreement to be finalized, each partner has to obtain his or her own lawyer. Give us a call or request a consultation and one of our representatives will get back to you promptly to set up a meeting.